Robert A.F. Thurman is the Jey Tsong Khapa professor of Indo-Tibetan Buddhist Studies in the department of religion at Columbia University, president of the Tibet House U.S., a non-profit organisation dedicated to the preservation and promotion of Tibetan civilization, and president of the American Institute of Buddhist Studies, a non-profit affiliated with the Center for Buddhist Studies at Columbia University and dedicated to the publication of translations of important artistic and scientific treatises from the Tibetan Tengyur.

He is an author of many books on Tibet, Buddhism, art, politics and culture. Time chose professor Thurman as one of its 25 most influential Americans in 1997. The New York Times recently said Thurman “is considered the leading American expert on Tibetan Buddhism." 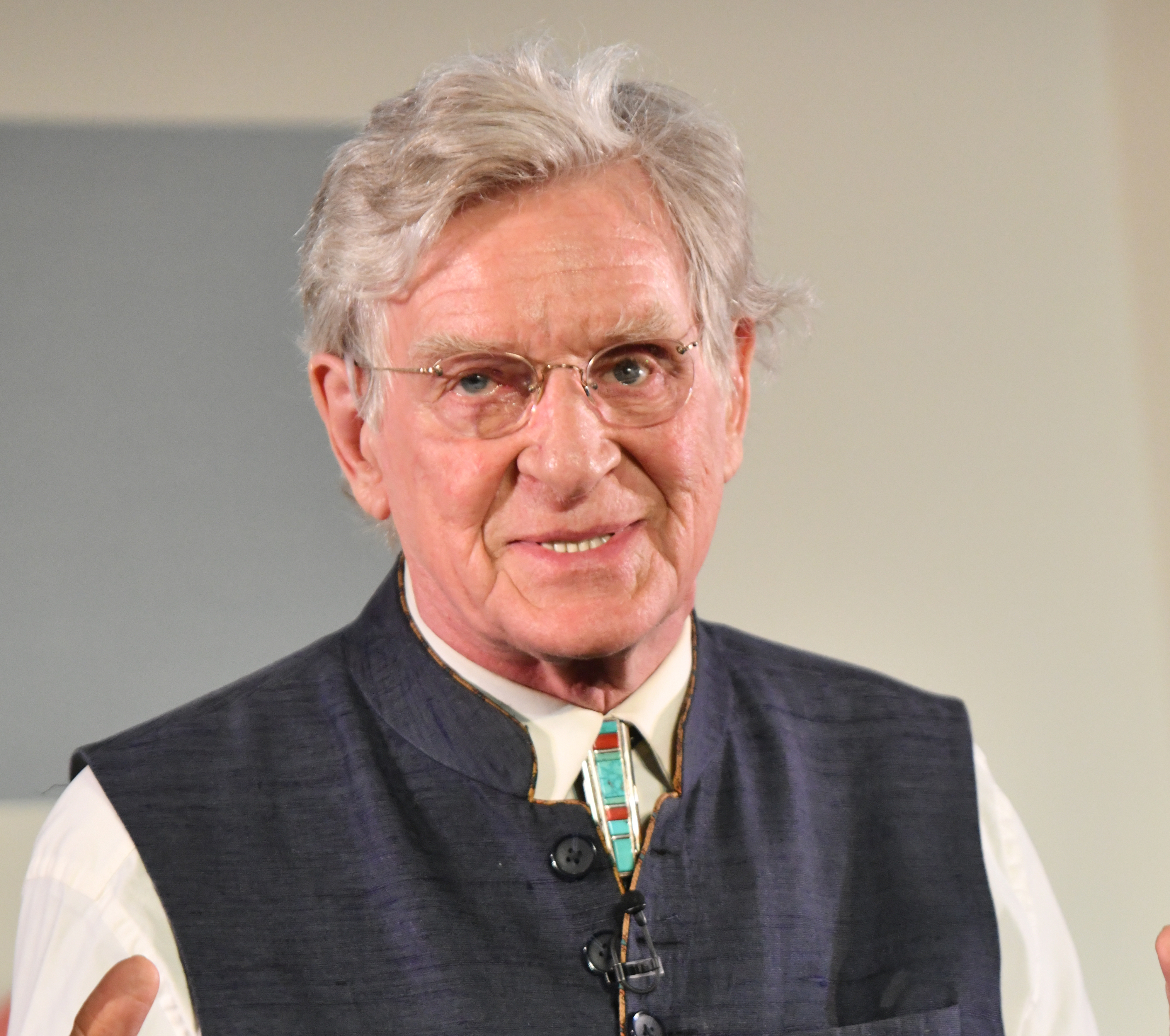