Youth activist Ridhima Pandey will speak at the Xynteo Exchange

Indian youth activist Ridhima Pandey is confirmed as a speaker at the Xynteo Exchange/Norway in Oslo on 9-10 October.

In a time where children and teenagers across the globe are rising up and demanding governments to take action to tackle climate change, youth activists like Pandey hold important voices in the contemporary sustainability movement.

Influenced by her parents who both work in environmental agencies, 11-year old Pandey questions the role of leaders in addressing climate change. 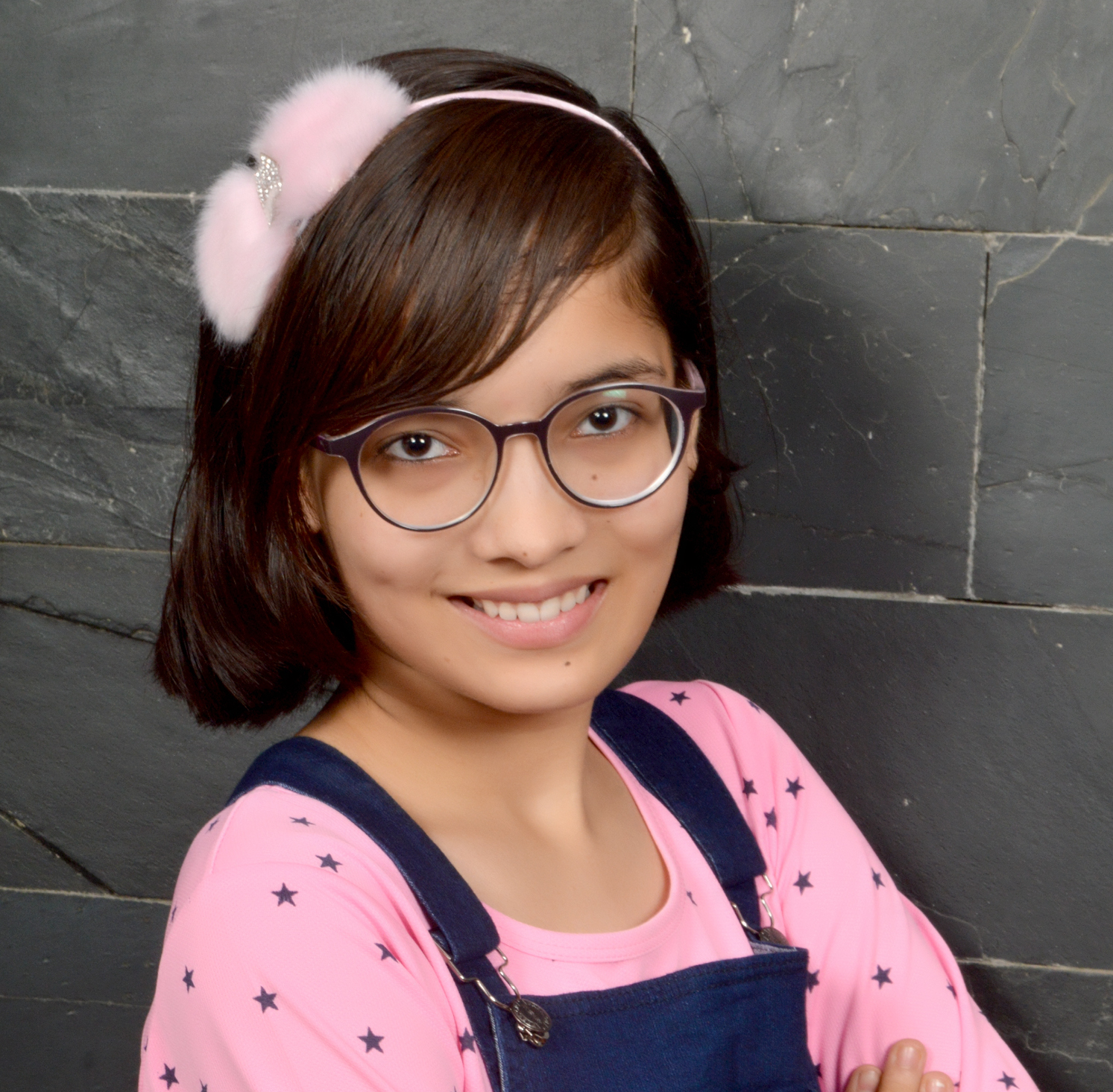 Pandey, described as India’s Greta Thunberg, was among 16 children who filed a complaint to protest against the lack of government action to address climate change at the United Nations Climate Action Summit in New York 21-23 September.

As a 9-year old in 2017, she filed a petition against the Indian government asserting it failed to fulfil its duties to mitigate climate change. The petition put her in the spotlight of international media, including Independent.

She will speak during Square 1, a session aiming to shed light on how and why we need to grow differently in order to address the accelerating global challenges – from climate change to civic unrest and uprisings.

Alongside Sámi artist and climate change activist Ella Marie Hætta Isaksen, Pandey will reflect on activism in today’s social media landscape and its divided reality where the young blame the old for allowing wicked problems to fester, and the old blame the young for being naïve and idealistic.

Follow Xynteo Exchange 2019 by using the hashtags #XynteoExchange and #XE19.