How can we build new growth models that help the masses thrive in a healthy and stable environment? Tibetan-American social entrepreneur Tenzin Seldon will offer her unique perspective on the topic, to challenge participants at our annual Xynteo Exchange/Norway in Oslo on 9th-10th October this year.

Now based in California, Tenzin was raised as a Tibetan refugee in the Indian Himalayas. She founded Kinstep to harness the potential of technology to empower immigrants. Using an online platform, Kinstep matches immigrants with employment in the community and provides them with a living wage, while eliminating the problems might otherwise lead to exploitation from informally based “under-the-table” work. 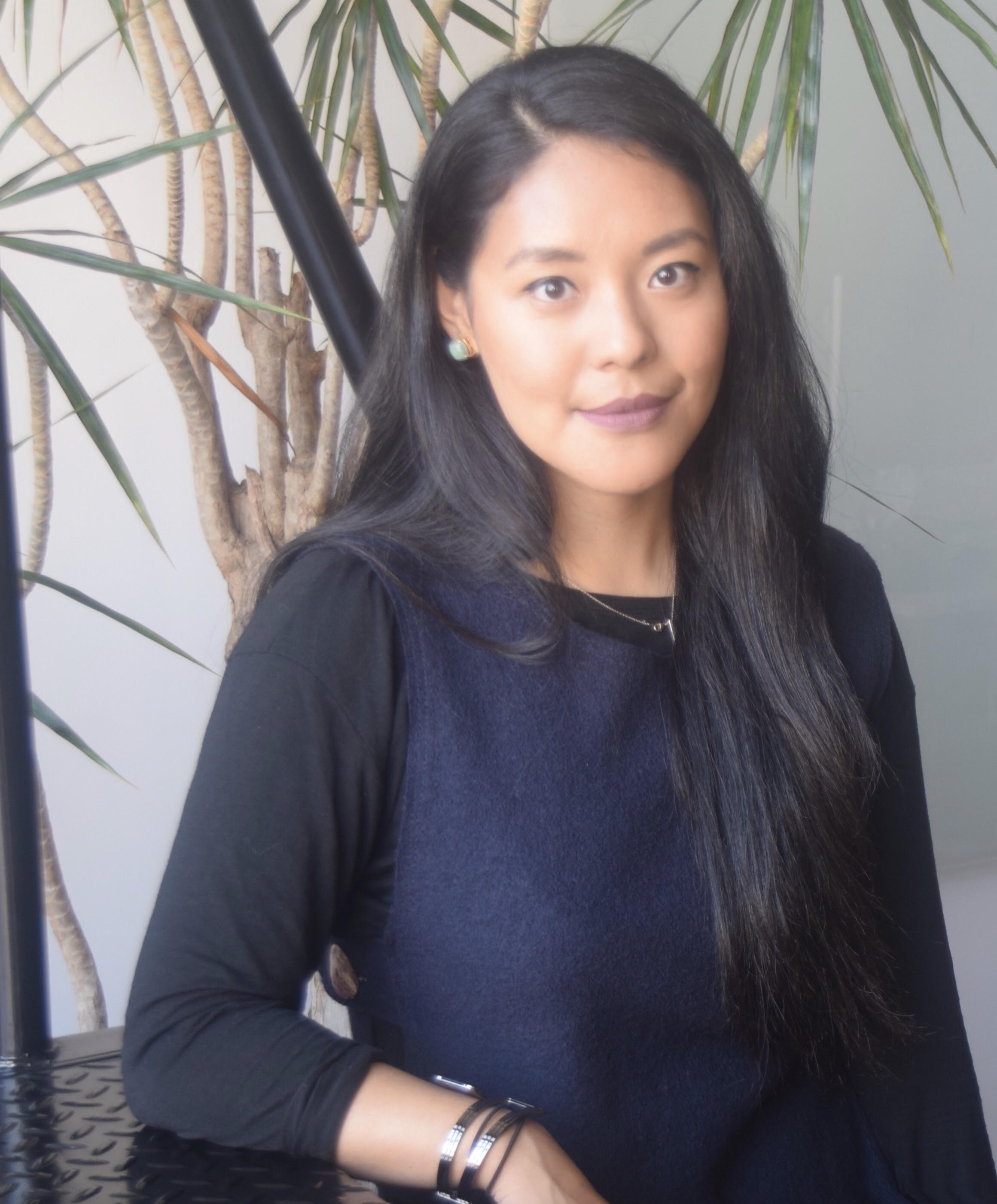 Seldon will speak during Square 1: “We Need to Grow Differently” at the Xynteo Exchange. This session aims to uncover why and how we need to grow differently, to address accelerating global challenges, from climate change to civic unrest and uprisings.

Exchange participants will learn in depth about Seldon’s unique perspectives on the type of growth model our society needs – one that doesn’t benefit the few over the many; doesn’t favour short-term wins over long-term prosperity; and aligns humans with nature rather than working against it.

Seldon is also a senior advisor and board member of the foundation Earth’s Call which, in partnership with Level for Change, grants funding for solutions to tackle climate change.

Throughout her career, Seldon has consistently promoted the interests of disenfranchised communities, leading Climate Justice League chapters around the US and working on negotiations with Israel and Palestine. Her work has received global recognition in Forbes ‘30 Under 30’ and Forbes magazine’s ‘Most likely to Impact the Next Century’. She’s also been recognised as a World Economic Forum Global Shaper, a Harry S. Truman Scholar, and one of OZY Magazine’s ‘5 Civil Rights Leaders for a New Generation’. In 2018, Seldon received the London Stock Exchange 21st Century Icon Awards, shortly after, the United Nations Innovative Disruptive Award in 2019.

Follow Xynteo Exchange 2019 by using the hashtags #XynteoExchange and #XE19.