Ella Marie Hætta Isaksen is confirmed as a key speaker at the Xynteo Exchange in Oslo 9-10 October.

The Sámi artist, songwriter and activist combines insights from both the music and activist world, making her perspective a valuable contribution to this year’s Xynteo Exchange programme. 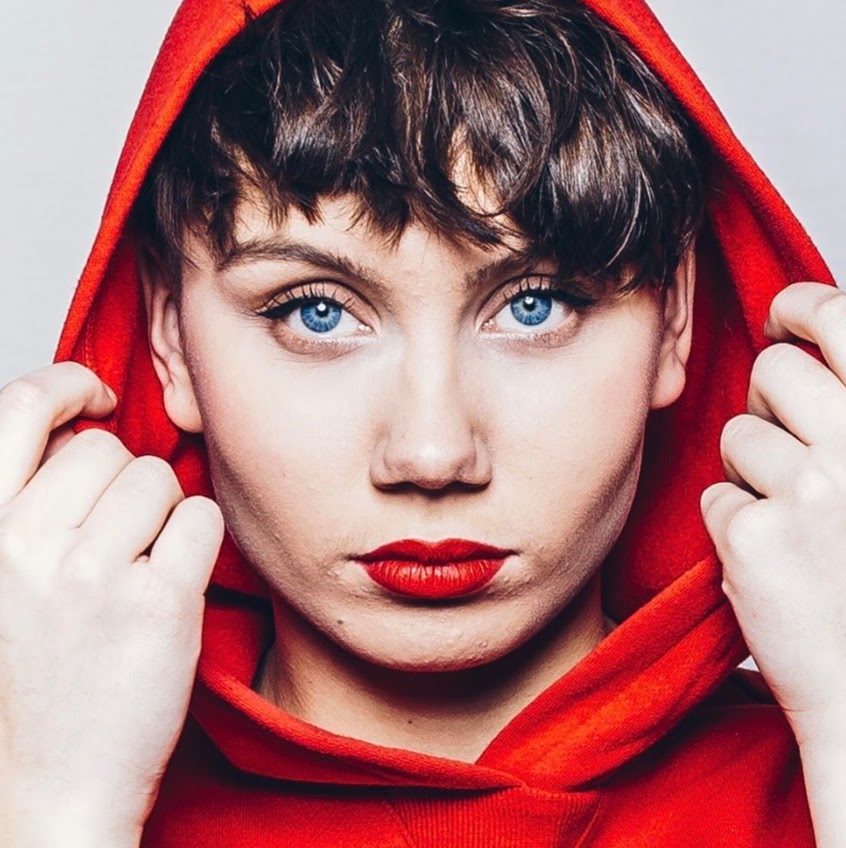 Isaksen will take part in Square 1, a session aimed to shed light on why and how we need to grow differently, to address the accelerating global challenges – from the climate crisis to civic unrest and uprisings.

Isaksen, which is of Sámi origin – Norway’s indigenous people – will reflect on her activism in today’s social media landscape and divided reality; where the young blame the old for allowing wicked problems to fester, and the old blame the young for being naïve and idealistic. She draws inspiration from the resistance of the older Sámi generation and the environmental movement towards a large-scale dam construction in Alta, Northern Norway in the 1970s.

She will also perform her song Maze – a song sung in the traditional form of Sámi music called joik – about the Alta river demonstrations. If the planned dam had been built on Alta river, it would have flooded the entire community, making it uninhabitable.

Isaksen, which is also an ocean ambassador for Greenpeace, has spent many years working for environmental youth organisation Natur og Ungdom. She is a strong voice in the protest against Norway’s oil industry due to its effect on climate change. She is also devoted to participating in civil disobedience demonstrations against a mining project in Kvalsund in her native province Finnmark, which threatens the local reindeer herding and ecosystem.

After winning the Norwegian singing competition “Stjernekamp”, she left Natur og Ungdom to pursue a career as a fulltime musician. Last year she toured across Norway with her band ISÁK, but she still uses her platform to spread awareness about climate change and pollution.

Follow Xynteo Exchange 2019 by using the hashtags #xynteoexchange and #xe19.